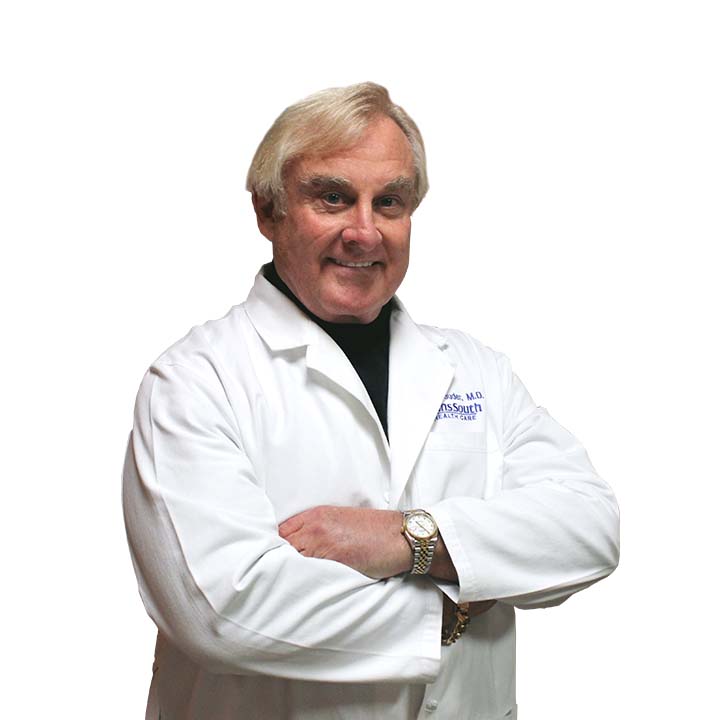 Bob T. Souder, M.D., originally from Alamo, TN currently resides in Jackson, TN with his wife Ashley. He has three children: Katherine, Christine, and John along with three grandchildren: Wesley, Leila and Owen. Dr. Souder has practiced since 1979 is was one of the co-founding Physicians of the West Tennessee Medical Specialty Clinic and founding Physician of TransSouth Health Care. He received his medical degree from the University of Tennessee at Memphis and completed his internship and residency in internal medicine at City of Memphis Hospital, along with a Fellowship in Gastroenterology at the University of Tennessee at Memphis.

Dr. Souder is Board Certified in Internal Medicine and Gastroenterology. His extensive professional memberships, community service organizations, philanthropy and honors are a testament to his dedication to the West Tennessee area. Dr. Souder has served on the Board of Trustees at Lane College, the Board of Directors of the Carl Perkins Child Abuse Center, and the Board of Directors for the West Tennessee council for Boy Scouts. He is the recipient of Medical Director of the Year from Vanderbilt University and was most recently named a 2015 Top Gastroenterologist in Jackson by The Leading Physicians of the World. While under his direction, TransSouth Health Care has also been a recipient of the Pinnacle Award for a business in its size.

Stacey Stanfill Hodges has 20 years of experience as a former nurse, now nurse practitioner, and has learned how to manage complex patients with multiple comorbidities. Stacey received her BSN from the University of Tennessee at Martin where she was a member of the National Dean’s List. After a five-year tenure at Jackson General Hospital, she received an MSN and graduated with honors from The University of Tennessee at Memphis. During her time there, she completed a master’s thesis, was inducted into Sigma Theta Tau, and received the Alumni Award. She is board certified by the ANCC as an Acute Care Nurse Practitioner.

Stacey’s medical career path has given her experience with many job assignments. She was initially a clinical professor for the Department of Nursing at Jackson State Community College and has also been a clinical preceptor. In addition to teaching, she has been on speaker’s bureau for five major pharmaceutical companies. In 2007, she collaborated on an abstract that was accepted for work in gastroenterology and related fields. She is a member of multiple professional organizations and is currently pursuing a DNP at Union University. In her spare time, Stacey enjoys reading, traveling, running, and NBA basketball. She has been married to her husband Bill for 18 years and resides in the Jackson area with her golden retriever Wren. 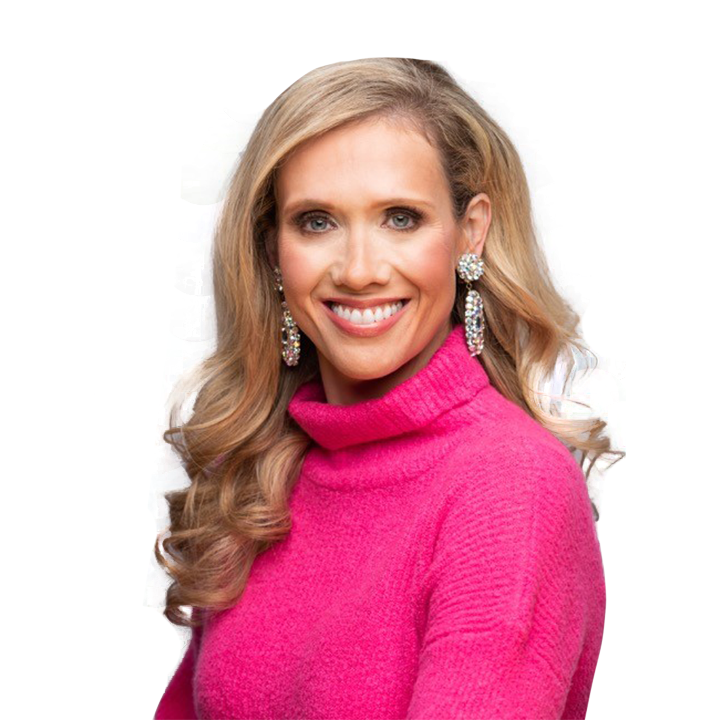 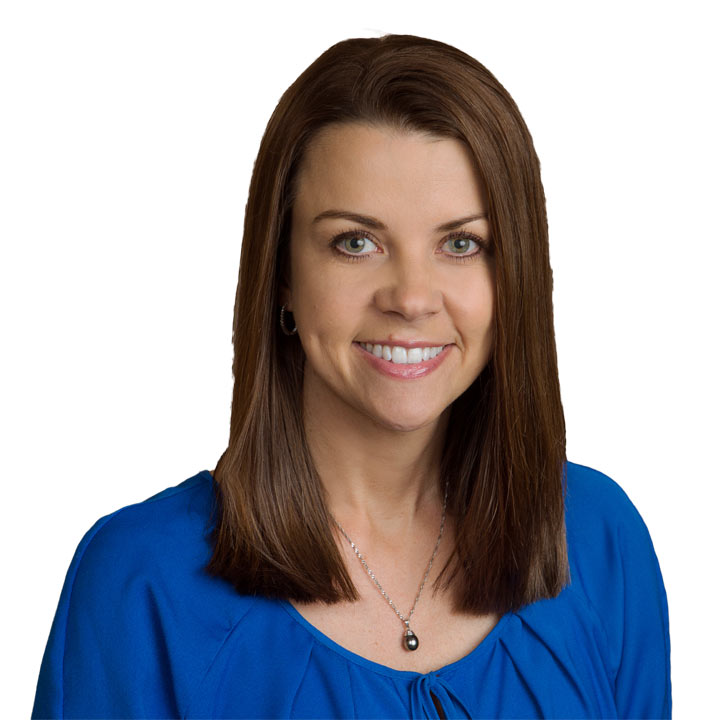 Wendy is a Crockett County native who now lives in Humboldt, Tennessee with her two sons, Dalton and Gavin. Wendy is a certified Family Nurse Practitioner with experience in primary care. She earned both her Bachelor of Science in Nursing and Master of Science in Nursing at Union University. In her free time, she enjoys watching her sons ride dirt-bikes and play golf. She is excited to join the TransSouth team to provide patient-focused, compassionate care.

Anahita Meshkani was born in Tehran and lived between Iran and America throughout her early childhood. She permanently changed residence to the United States in 1989 and started pre-nursing at the University of Georgia. Anahita graduated from the Medical College of Georgia in 1993 with a Bachelors of Science in Nursing. In 1995 Anahita made Jackson, TN her home. Today her daughter is a freshman at UT Knoxville, and her bonus son is a freshman at Ole Miss. She lives with her soul mate Tom Anderson, and they both enjoy traveling, watching movies, and spending time with family.

Anahita enjoyed being an ICU nurse at Regional Hospital of Jackson as well as teaching at Jackson State Community College before moving into nursing administration for the last 21 years of her RN career. In 2016 Anahita graduated from the University of Memphis with an MSN/FNP degree. She loves working as a Nurse Practitioner and looks forward to serving the community at Transsouth. 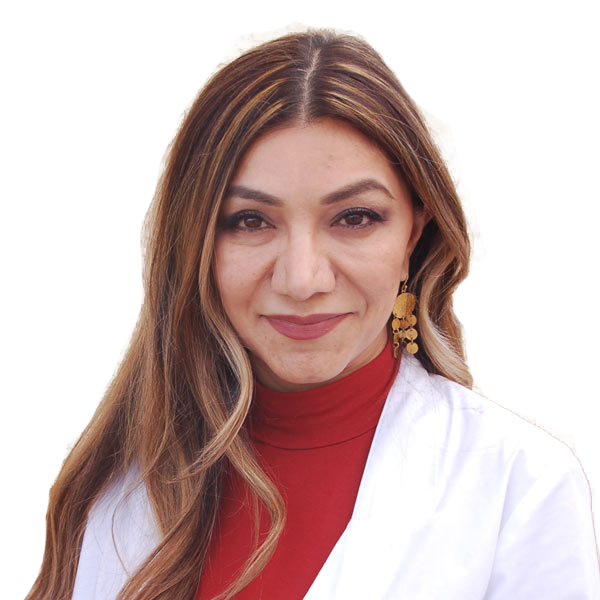